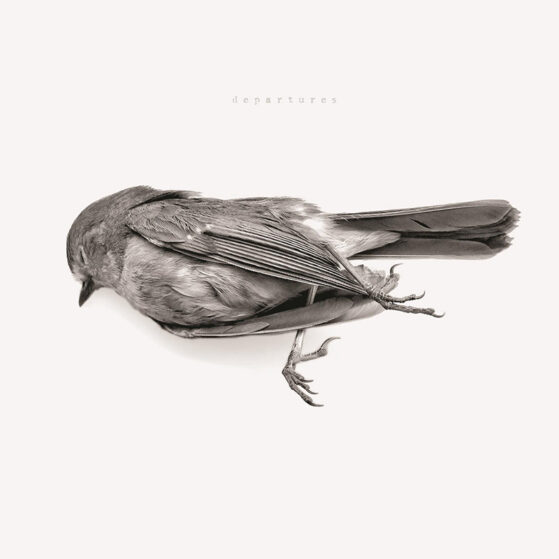 A Leiden-based rock quartet (later quintet) DOWNRIVER DEAD MEN GO were founded as an off-shoot of an alternative rock unit CAITLIN in 2010. Their debut album titled „Tides” was released in mid 2015. In the following year they’ve signed a contract with an independent label Freia Music for the worldwide distribution and promotion of their debut creation. In March 2018 their second opus „Departures” was out via Freia Music whilst gigging around the Netherlands.