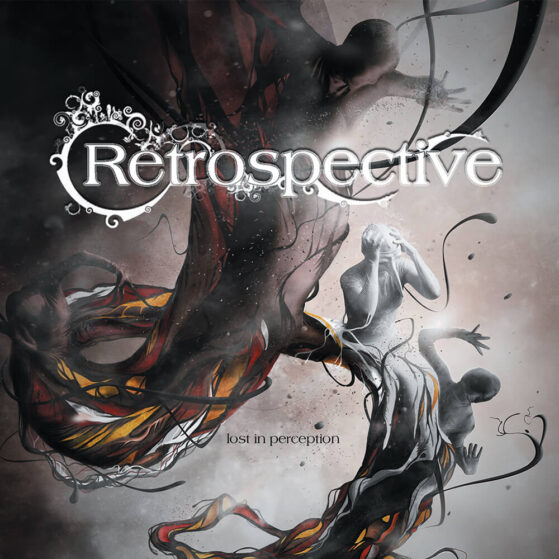 Retrospective is a band that has gained recognition in the international arena by playing tours all over Europe and performing at the greatest progressive-rock festivals. It is this style that the artists took a liking to, although they did not limit themselves only to the classic prefix 'prog’, creating more broadly the music oscillating between hard rock and lighter art rock melodies.
Lost In Perception (2012) is the band’s second full-length album. The musicians skillfully build up the tension by juxtaposing more energetic and aggressive moments with softer, even ballad-like ones. Outstanding guitar riffs are used in a wide range of styles, from soft licks to hard punches. An interesting vocal duo of Jakub Roszak and Beata Łagoda gives the music a strong expression and is an undoubted advantage of the album. Lost in Perception is a real power of good rock sound!