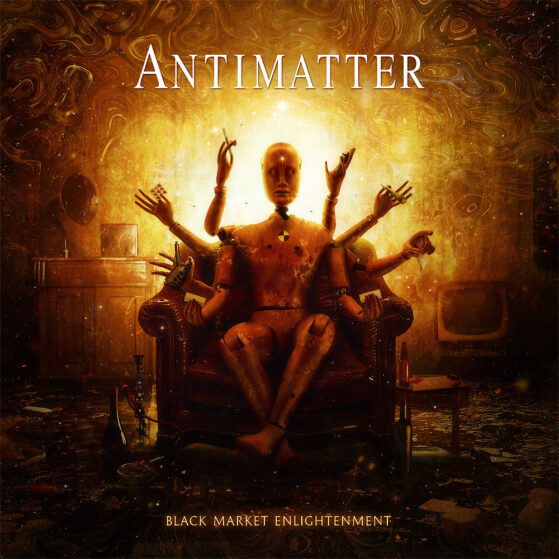 Antimatter is a British band formed in 1998 in Liverpool by Mick Moss and former Anathema bassist – Duncan Patterson. It is currently Moss’s solo project. The album „Black Market Enlightenment” features dark rock compositions well known from the band’s earlier work. With his deep, distinctive voice, Mick Moss powerfully and sensitively takes the fans through the story of his drug addiction and the accompanying psychosis. The album does not lack guest appearances, of course. There were, among others, saxophonist Paul Thomas, Vardan Baghdasaryan playing the qamancha, and Aleah Stanbridge with a posthumous performance – the singer died 2 years before the album was released.